Taxes to pay if you are a non-Spanish resident and sell your property in Spain. How to return already paid Plusvalia Tax? 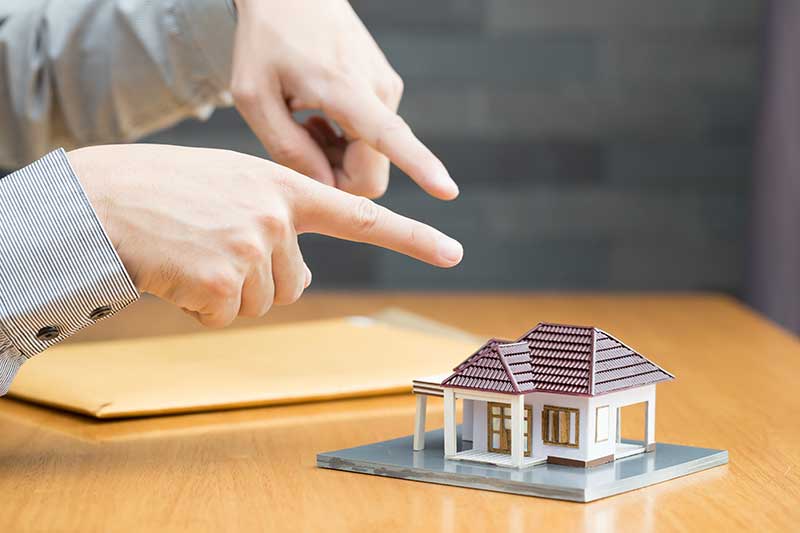 In our last article, we were talking about main costs while buying Spanish property. This article we want to dedicate to main taxes nonresidents should pay in case of sale of their house located in Spain.

In this article, we will be talking about general rules of CGT application in case of sales starting from 2015 and for the properties bought by nonresidents, physical persons and companies. All other cases require analysis that is more detailed.

Therefore, general rule is that nonresident will pay 19% of the benefits obtained in the sale transaction. As a simple example, if you had bought your house for 120.000 Euros and now sold it for 200.000, Spanish tax authorities will consider you should pay 15.200 Euros of CGT (19% over 80.000 Euros income).

In this stage, it is important to mention that during sale transaction the purchaser will retain 3% of the house’s price and will pay it to Spanish tax authorities within a month after Notary deed. Within following three months, the seller should declare the transaction and, as in accordance to the example mentioned above, pay the rest of money, 9.200 Euros, since the purchaser has already paid 3% that were retained (6.000 Euros).

The main question is what happens in case selling price is less comparing to the purchase price. Let us say we bought the house for 200.000 Euros and are selling it now for 120.000 Euros.

Although we are selling with loss, the buyer will retain 3% (3.600 Euros for our example) in any case. So how to do now? In that case, the seller has a right to ask for a devolution of paid founds, Spanish Tax Authorities will reimburse that within a year after transaction. That is why we do not recommend closing you Spanish bank account immediately after your property sold or at least name a legal representative and get your money back.

Plusvalía, the tax over the increase of the value of the ground the property is built on, paid to the local town hall, and how to return it in case you sold with loss?

Plusvalia is another Tax nonresident owner will pay selling Spanish property. This Tax should be paid to the Town Hall where property is located. The Tax represents the value local authority gives to the ground the house is on and its calculation is the prerogative of local authority. Although the taxpayer is the seller, in case the seller is a non-Spanish resident, the buyer should retain this money and pay it to the Town Hall.

The most interesting point that all non-Spanish residents are worrying about now is what to do in case the property has been sold with loss? The question arises because of May 11 of 2017 Spanish Constitutional Court Decision that declares unconstitutional to collect Plusvalia in case of losses in selling transaction. Constitutional Court Decision is the supreme power for Spanish national legislation body, but that Decision has not a direct forth. That means a modification of law about Plusvalia will take place. Until that moment, non-Spanish residents should pay the tax, but at the same time we recommend to apply for devolution of paid sum in case they sell property with loss. Currently, local authorities in Spain accept application forms. However, they will wait until final indications of Spanish Government, in form of law modification, on the procedure of reimbursement and its terms. We are expecting the law to be modified by the end of 2018.

This website uses cookies to improve your experience while you navigate through the website. Out of these, the cookies that are categorized as necessary are stored on your browser as they are essential for the working of basic functionalities of the website. We also use third-party cookies that help us analyze and understand how you use this website. These cookies will be stored in your browser only with your consent. You also have the option to opt-out of these cookies. But opting out of some of these cookies may affect your browsing experience.
Necessary Siempre activado
Necessary cookies are absolutely essential for the website to function properly. This category only includes cookies that ensures basic functionalities and security features of the website. These cookies do not store any personal information.
Non-necessary
Any cookies that may not be particularly necessary for the website to function and is used specifically to collect user personal data via analytics, ads, other embedded contents are termed as non-necessary cookies. It is mandatory to procure user consent prior to running these cookies on your website.
GUARDAR Y ACEPTAR